How To Get Rid Of Head Lice 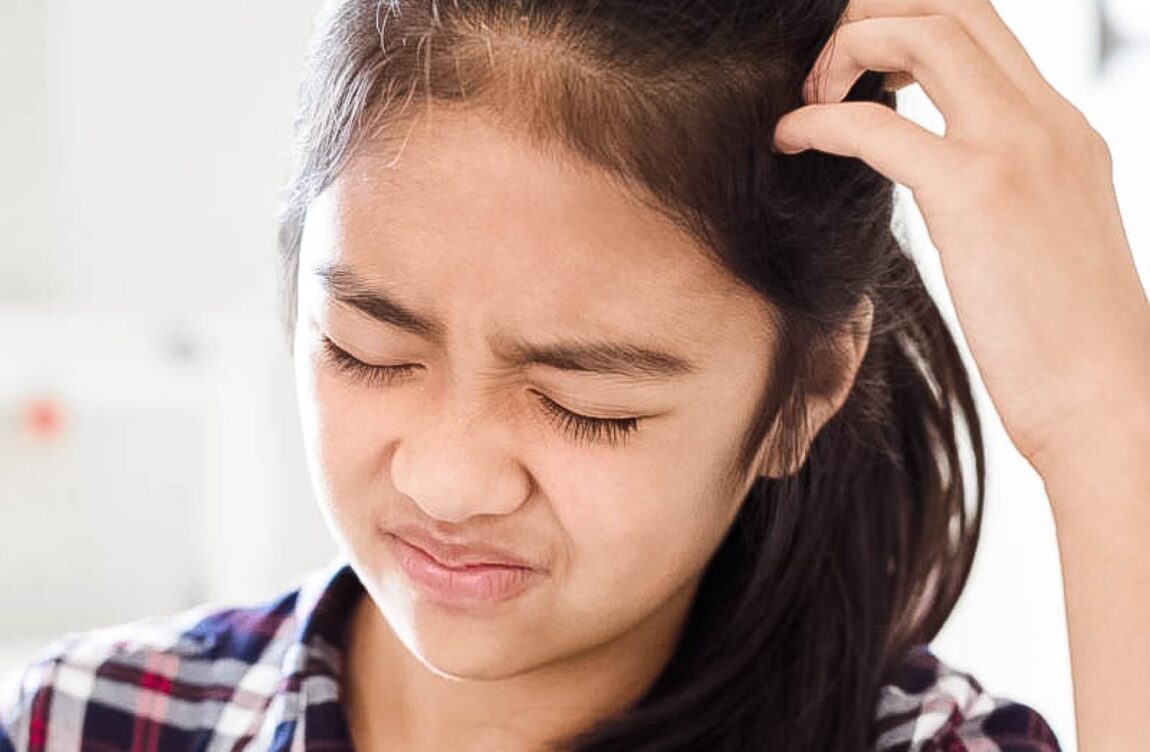 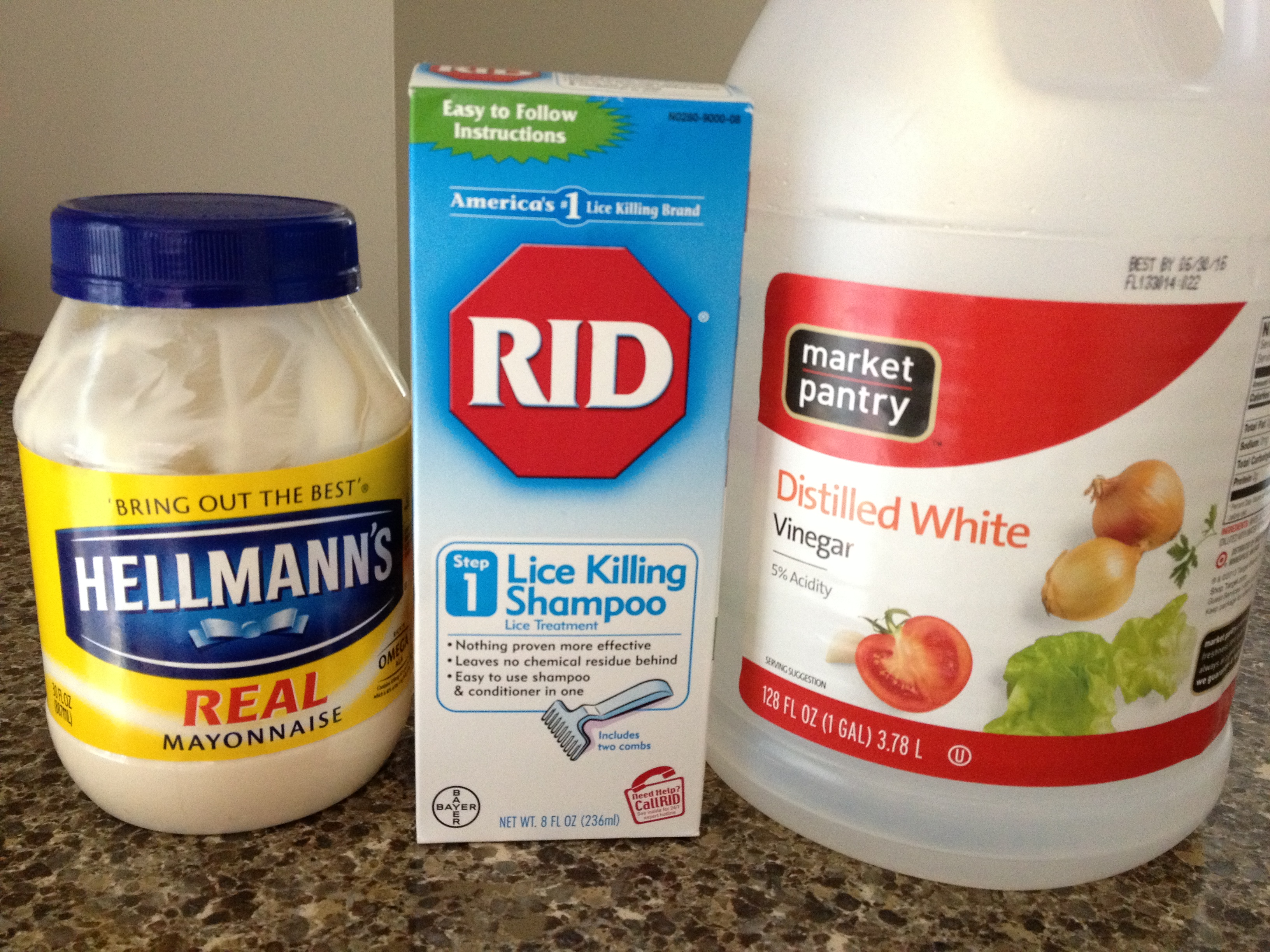 During Journey’s last week of summer camp, she was given a nice parting gift—a wicked case of head lice.  Gross!  Unfortunately, I had just dropped her off to spend two weeks with family as I headed out of town for work.  As a result, it took a week before the creepy crawlers were discovered.

I knew getting rid of the lice would be an uphill battle because of how much hair Journey has.  It’s thick, it’s curly and it’s long.  And cutting it was not an option.  This was going to be a nightmare.  My aunt treated it with RID, but 48 hours later they were back.  She treated it again and by the time I picked J up, they seemed to be gone.  But when I washed her hair two days later, there they were again!  So this time, I pulled out all the stops and here’s what I did to get rid of head lice once and for all…

First, I tied up my own hair.  Then I treated her hair again with RID.  Next, I parted it into four sections.  I made a solution of one part white vinegar and one part water.  I warmed the solution in the microwave, then sprayed it on each piece before I combed it.  Apparently, vinegar kills lice and makes the nits easier to remove.  (Add this to the list of never-ending uses for white vinegar!)  Then I began the painstaking process of nit picking.  I don’t use the fine-toothed comb that comes with the RID, I have better success removing the nits with my fingers.  I picked from 8:30pm-2:30am and only got through half of J’s head!

Before we called it a night, I slathered mayonnaise (not Miracle Whip) all over her head and massaged into her scalp.  It’s supposed to smother the lice (it’s also an amazing leave in condish).  I put a plastic cap on her head and tied it down with two scarves and we went to bed.

This pic was taken after I put the mayonnaise on. She was so patient through this whole process.

The next morning, I washed out the mayonnaise and went back to nit picking.  It took 11 hours just to do the other side of her head.  The following day, I spent another 5 hours going through every strand of hair on her head.  By now I can barely walk because I have been literally hunched over this kid’s head for 3 days—and I’m still finding nits!

On the fourth day, I spent another 3 hours going through every strand of hair again and picked out a few more nits that were hidden in her curls.  Then I went through it once more to make sure I didn’t see any more nits.  Now that she was finally nit-free, off she went to grandma’s house to continue her vacation.  My mom has been checking regularly and so far so good.

I should also mention that I washed all of her bed and bath linens and disinfected the kitchen each day until the process was complete.

After it was over, I was telling another mom about this saga when she casually asked were the lice removal services in my area too expensive and is that why I didn’t take her.  Come again?  You mean there are people who nit pick professionally?  Too expensive?  There is no such thing!  I’m embarrassed to say how much I would have paid to have someone else deal with it!

When she comes back this weekend, I am going to wash it and repeat the overnight mayonnaise treatment for good measure.  And I already put the lice removal service number in my phone just in case!

Did I miss any other tips on how to get rid of head lice? 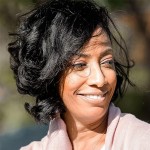 40 Powerful Affirmations To Help You Thrive

Back To School: Lunchbox Love

Back To School: 12 Questions To Get Your Kids To Talk About Their Day